BLUE AND GREEN IN HISTORIC TIE AT CPS-WILL A RECOUNT BE REQUIRED?

There was much excitement on Wednesday 21st February, at the ET Willet Park.

On that day, the Charlestown Primary school (CPS), held its annual sports meet, under the distinguished patronage of past students and outstanding athletes, Leosha Wyatt and Robert BUSH Morton.

A minute’s silence was observed in honour of the late Anderson Arthurton, a former staunch supporter of the school.

After the very impressive march past and the inspection of the house teams, by the patrons, the action got on the way.

Surprisingly, there have been no calls for a recount from the top two houses but at the end of the day, everyone truly appreciated a really competitive event.

During the event a donation was picked up to assist with medical expenses for former long serving coach at the school, Elquemedo Willet, who is presently ill. 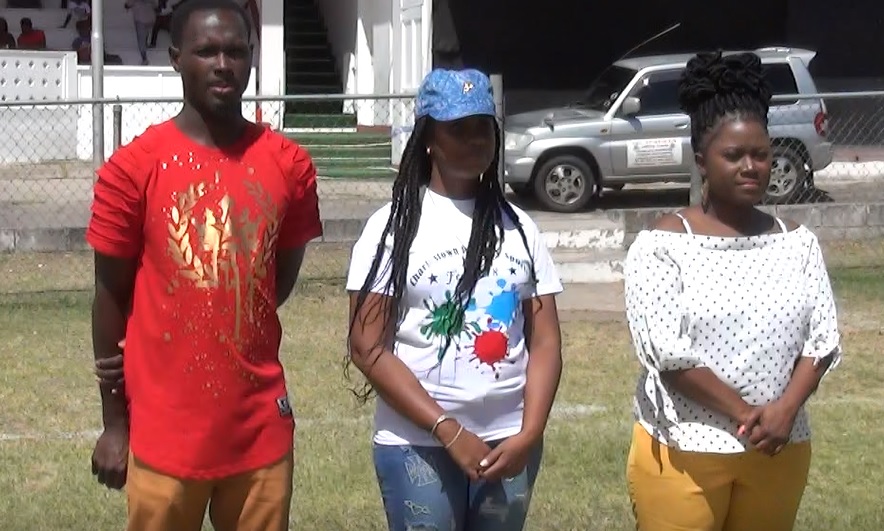