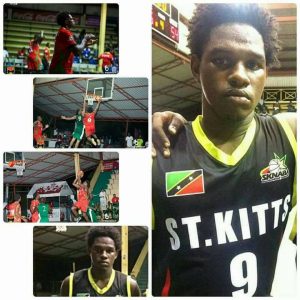 Garroden and his teammates had played in a game at Basketball City in Basseterre and were returning to Sandy Point on the team bus when the tragic accident took place.
It was not immediately known how many other persons were injured and the extent of their injuries.
Photos on social media also show the extent of the accident.