NIA CHARLESTOWN NEVIS (June 17, 2016) — Expansion work at the Nevisian Artisan Village next to the Nevis Craft House at Pinney’s commenced on June 13, 2016 with the construction of four additional units.

Permanent Secretary in the Ministry of Tourism Carl Williams, told the Department of Information on June 16, 2016, that the four-to-six-week project will take the number of units to 10. It is designed to provide continuing opportunities for artisans and craft vendors to showcase and sell their products.

However, Williams noted that apart from the added units, other areas at the village will also be enhanced and he spoke of the ongoing work there since it was relocated between December 2015 and January 2016.

“In addition to these units, a small cafeteria and a covered band stand will also be constructed. New restroom facilities for the area have also been constructed and are already functional,” he said.

Williams explained that the Ministry of Tourism hopes that once the village becomes fully operational it would become a hub of economic activity which would redound to the benefit of vendors, patrons, both local and visitors, and the island’s taxi operators. 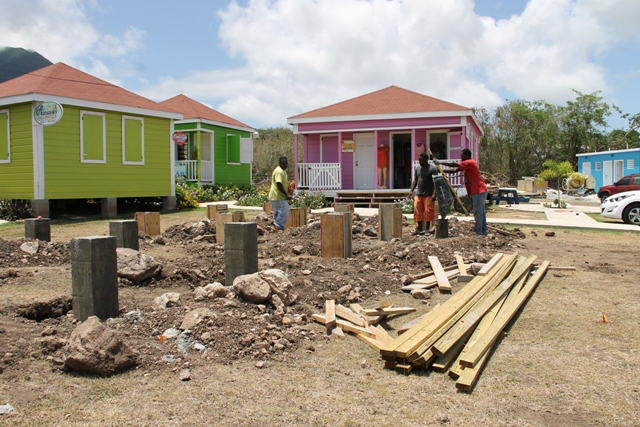