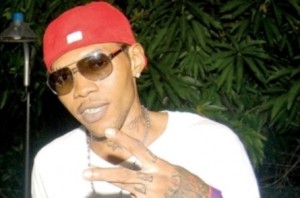 According to defence attorney Tom Tavares Finson the case was postponed on Monday and rescheduled for today after the prosecutor who had the case file did not turn up at the trial.

But this morning the prosecution said that the courtroom was unavailable as another case was in progress.

Kartel whose real name is Adijah Palmer is to face trial for the murder of Barrington ‘Bossie’ Bryan who was reportedly shot dead while standing among a group of people in Gregory Park, St Catherine in July 2011.