Customers Can Win Tickets to Alicia Keys’ Concert in Prague 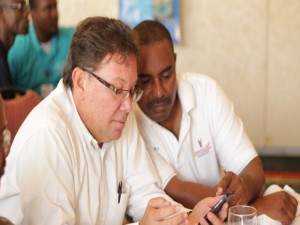 BlackBerry® Z10  smartphone powered by BlackBerry® 10, and revealed an offer in

THE WORLD ON FIRE concert in Prague, Czech Republic.

celebrity guests on Friday 26th April, and announced that the new smartphone is

available from LIME across the region.

At these events, LIME explained that the BlackBerry Z10 running on LIME’s 4G/data

network makes for a smarter experience for customers. 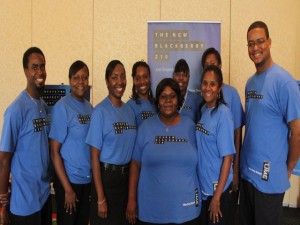 that let them work and play at a cost they can afford. The BlackBerry Z10 on our data

network will allow us to do just that. LIME customers will get the best of both worlds – a

smartphone that goes further and a network provider that understands their needs. Our

with the BB Z10 – a smarter camera with Time Shift; a smarter keyboard with intuitive

writing capabilities; a smarter was to stay connected and productive as life happens with

Peek and Flow in the Blackberry Hub. And at LIME we optimize these features

We are always looking for ways to delight our customers with unmatched experiences.

With the BlackBerry Z10 from LIME, our customers again have the best value in the

region. And we are excited to go further with a once-in-a-lifetime opportunity to see