(Basseterre, St. Kitts: Monday 24th March, 2014) Saturday March 15th was a night of talent and culture, as LIME partnered with the doctors and staff of the Joseph N France Hospital, in a concert to raise funds to supplement equipment for the Electrocardiogram department at the Joseph N. France Hospital. 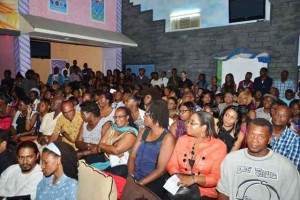 The concert, which gave students a chance to demonstrate their talents in the form of song, poetry, drama and dance, was able to raise some EC$15,000.00 towards the purchase of two state of the art EKG machines.

Dr. Cameron Wilkinson, Medical Chief of Staff and one of the principal organizers of the night’s event stated, “The show was a great success, and LIME’s support was invaluable”.

The concert was put on by the doctors and staff of the JNF Hospital along with several of the medical students conducting their internships at that medical institution. 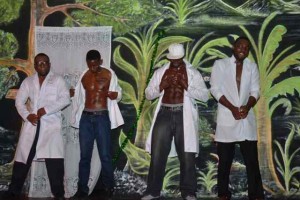 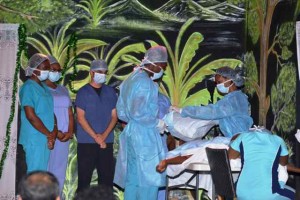