“We are very pleased to welcome these prolific artistes to St. Kitts,” said the Hon. Lindsay F.P. Grant, Minister of Tourism, International Trade, Industry & Commerce. “This mix of dancehall and rock-n-roll performances speaks to the dynamic diversity of the St. Kitts Music Festival, which has become a successful platform for driving tourism to our shores during the start of what is typically our low season for visitor arrivals.” 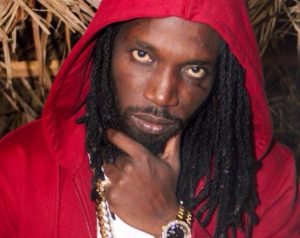 Mavado, is a Jamaican deejay, singer and songwriter. He is also known as Singing Blacks and Gully Gawd. His most popular songs include Caribbean Girl, Settle Down, Big League, Money Can’t Buy Life, Progress and Gyal A Mad Over. 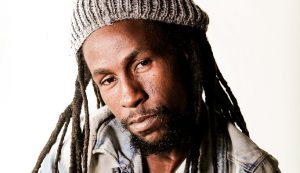 Jah Cure is known as the “King of Lovers Rock and Roots Reggae,” and was mentored by Beres Hammond. His most popular album The Cure, dominated the billboard reggae charts for a phenomenal 36 weeks and was nominated for Best Reggae Album at the 2016 Grammy Awards. 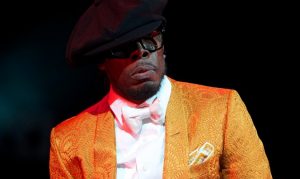 Shabba Ranks was one of the most popular dancehall artists of his generation and was also one of the first Jamaican deejays to gain worldwide acceptance. His biggest hit single outside of Jamaica was the reggae fusion smash Mr. Lover Man. Other tracks include Respect, Pirates Anthem, Trailer Load A Girls, Wicked inna Bed, Caan Dun, and Ting A Ling.

Intoxicating natural beauty, sunny skies, warm waters, and sandy beaches combine to make St. Kitts one of the most seductive spots in the Caribbean. Located in the northern Leeward Islands, it offers a diverse tourism product developed from the destination’s natural beauty, cultural heritage and rich history. The island’s stunning variety of tourism attractions include hiking through the tropical rainforest, riding the scenic railway that connects the island’s former sugar plantations, visiting the Caribelle Batik factory, and touring Brimstone Hill Fortress National Park, which is an UNESCO World Heritage Site. Among the more traditional vacation pastimes available are watersports, golf, shopping, tennis, dining, gaming at St. Kitts’ exclusive casino or simply relaxing on by the sea. Accommodations range from intimate plantation inns to larger hotels and resorts.