The Peoples Labour Party, the People’s Action Movement, and the Nevis-based Concerned Citizens Movement are constituent parties that form the Team Unity Government.

Conducting the elections was Auditor Mr Franklyn Maitland of Maitland, Maitland and Associates who announced that before him was a list of persons contesting positions on the Peoples Labour Party National Executive. He however noted that he had only one name for each of the positions meaning that they were being re-elected unopposed.

The 2018 National Convention’s Private Session, which was chaired by Mr Warren Thompson, opened with the presentation of the party’s progressive and all-inclusive national activities that would have taken place during the year 2017/18, by National Secretary Ms Myrtilla Williams.

Party’s National Organiser Mr Alexis Nisbett read resolutions that would have been prepared by the various Constituency Branches and which were unanimously moved, before Auditor Franklyn Maitland conducted elections of the party’s National Executive.

National Political Leader, Dr the Hon Timothy Harris, while introducing the re-elected members of the National Executive, thanked the eight Constituency Branches whose delegates were present for popularising the Peoples Labour Party among ordinary members of their respective communities. 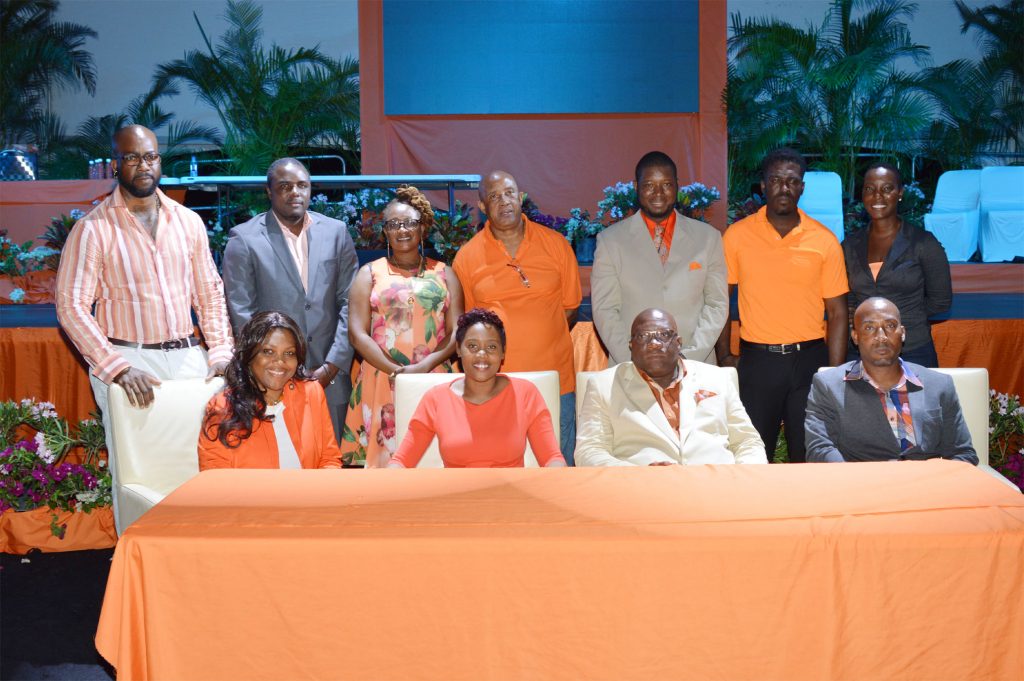 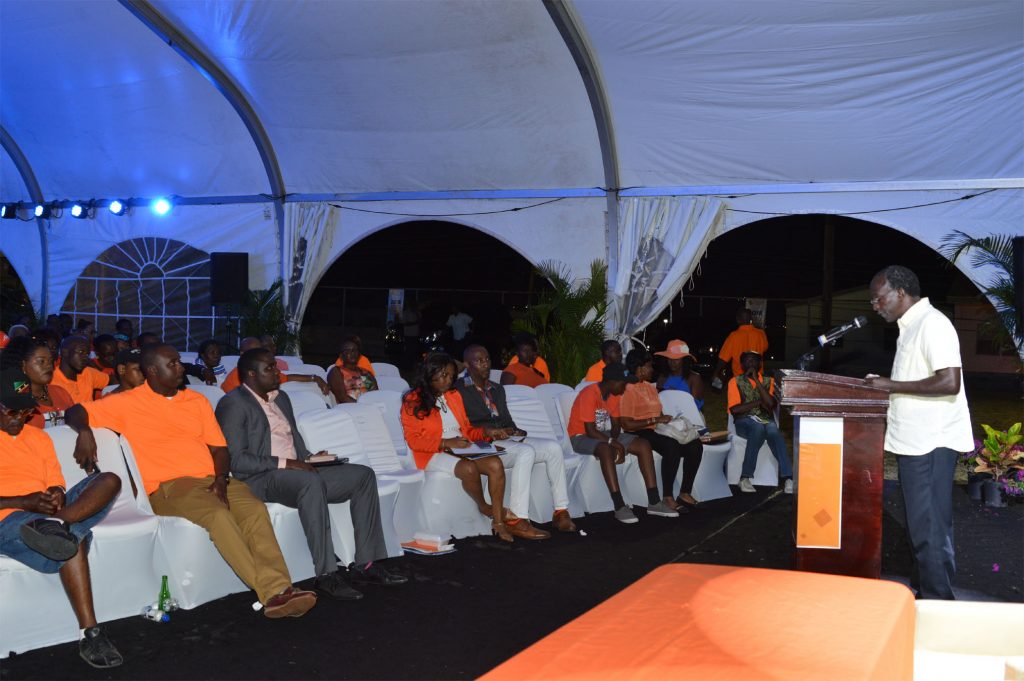 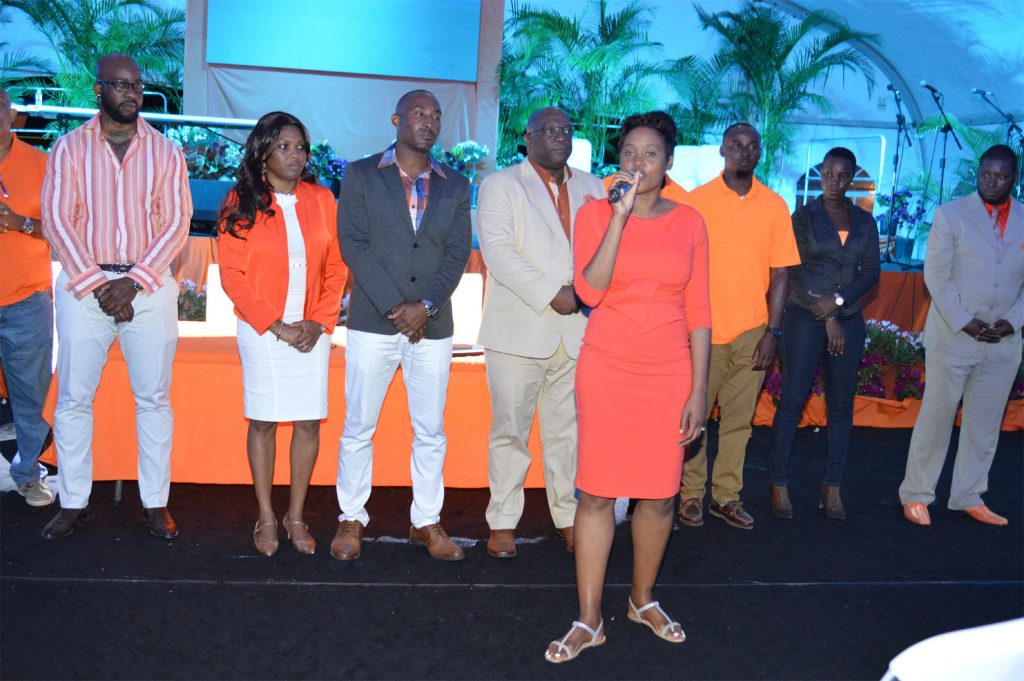