Basseterre, St. Kitts, February 05, 2018 (RSCNPF): A Wounding with Intent incident which occurred on February 02, 2018 is currently being investigated by the Police.

Police responded to a report of a stabbing on Friday afternoon in the vicinity of Cayon Street and Rosemary Lane. Investigations so far have revealed that Deondre Edinborough of Parry’s Estate, St. Peters was at Rosemary Lane with a friend when a group of men attacked them.  While trying to run away he was stabbed multiple times. He was transported to the J.N.F. Hospital where he underwent surgery and is listed as being in a stable condition.

Persons with information regarding this incident are urged to contact the Basseterre Police Station by dialing 465-2241 or the nearest police station.  Police investigations into the matter are ongoing. 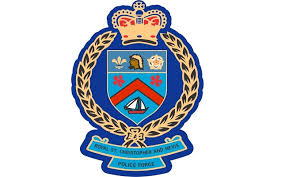