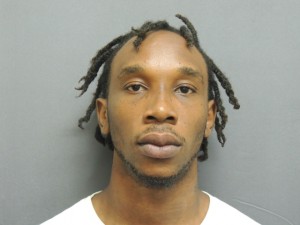 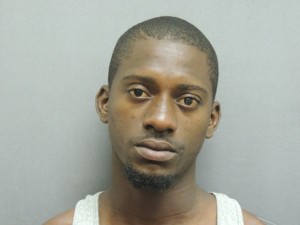 Joseph Williams of Government Road was formally arrested and charged for the offences of Battery On Police, Resisting Arrest, Threatening Language and Indecent Language, which were committed on Tuesday 5 August 2014. 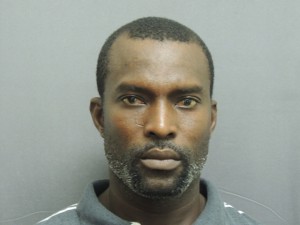 Gavin Davis of Hamilton Estate was formally arrested and charged for the offences of Building Breaking and Larceny which was committed on 15th July 2014 and Escaping Lawful Custody which were committed on 1st August 2014.

Assistant Commissioner of Police for the Nevis Division, Mr. Robert Liburd has expressed his pleasure in which the activities were conducted thereby stating that it was a success from policing standards. He however, stated that one (1) wounding incident was reported to the police and three (3) persons are in custody assisting with the investigation, and the victim received non life threatening injuries.

ACP Liburd therefore takes this opportunity to thank  members of the general public for their good behaviour and cooperation throughout the entire Culturama Activities. He also thanked the members of the Royal St. Christopher and Nevis Police Force and St. Kitts and Nevis Defence Force for their hard work and commitment throughout the entire Culturama Activities.

The New Castle Police Station is investigating the circumstances under which 14 year old Hugh Stapleton of Pond Hill, Gingerland died on Monday 4 August 2014 at 3:45 pm after he was rescued out of the water at the Oualie Beach.

Initial investigation revealed that the youth was in the water and encounter difficulty, he was rescued by other beach goers and member of the EMS were summoned to the scene who tried to revive him. He was taken to the Alexander Hospital where he died.