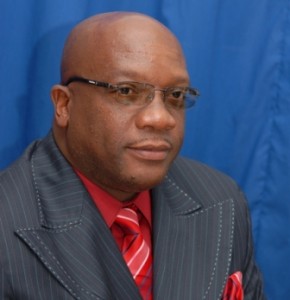 Delegates from both branches enthusiastically moved the respective resolutions to expel Condor and Harris and officially completely withdrew all support from both men.

Resolution six of St. Christopher 3 highlighted the following as being grounds for Sam Condor’s expulsion:

•His continued harassment of Captain Valentine Morris over the Labour Party Constituency #3 branch building which is on property legally owned by Captain Morris;

•His failure to abide by the aims, objects, policies and programmes of the party;

•His betrayal of the SKNLP in respect of his alliance with the People’s Action Movement and the opposition coalition with a view to overthrowing the government.

Similar traitorous reasons were cited for the expulsion of Timothy Harris from the SKNLP.

Both Condor and Harris have, since their abandonment of the Labour Party and the people who elected them, gone on to start their own parties and will run independently in the next elections which are due in 2015.