UK Trade Meetings off to an Exciting Start

Minister Skerritt addresses more than 60 guests at the St. Kitts and Nevis afternoon tea on 9th October, which included more than 30 UK media representatives as well as island par both islands LONDON (10TH October, 2013): A delegation of stakeholders from the tourism industry of  St. Kitts and Nevis , is presently in the UK engaging travel writers, tour operators and travel agents.Yesterday (Wednesday) the delegation had an ʻAfternoon Teaʼ with the Media at the Lanesborough Hotel, London.The special afternoon tea session offered partners from both islands, an opportunity to network with a range of UK media representing the consumer and trade sectors, online travel sites, travel blogs and key freelance journalists.  The event was part of a marketing initiative being undertaken in partnership with British Airwaysand destination product representatives from both St. Kitts and Nevis, themed ʻKnow The UK Grow The UKʼ 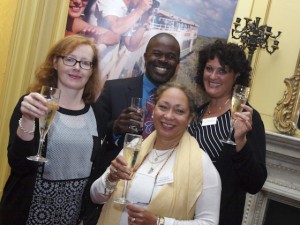 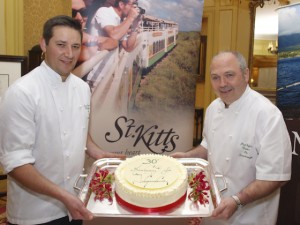 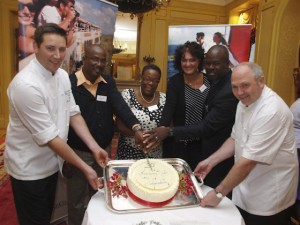 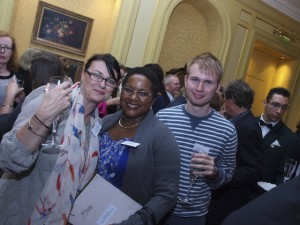 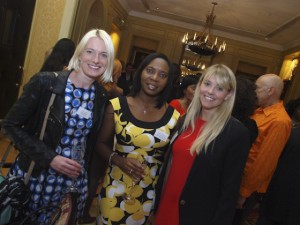