Team UNITY Events Committee has announced the staging of the first UNITY Calypso Competition and launch of the UNITY Independence Queen Pageant. 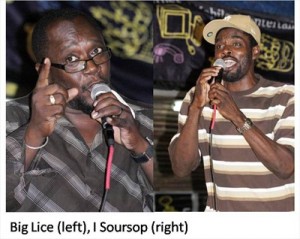 The UNITY Calypso Bacchanal and Independence Queen Pageant Launch are set for Friday May 1st at Carnival Village. According to organizers the Calypso Competition will feature some 9 Calypsonians including Former Culturama King I-Soursop, Lady Diva, Calypso Craig, Singing Jenifer, Former Green Valley Calypso Kings Big Lice and Godfrey and Former Multi-Time Culturama King the Mighty Flamingo along with Magoo and Calypso Reggie. The Calypsonians will be competing for the first ever UNITY Calypso Monarch Title. They will sing in two rounds which will feature at least one new song. Performers will be backed by the Legends Band. Reigning National Carnival Monarch King Astro is scheduled to make a guest performance and will be one of the guest judges for the show. 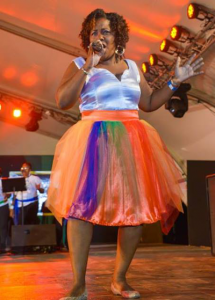 The Calypso Competition will be complimented by the Launch of the UNITY Independence Queen Pageant. The Launch will feature the revelation of 11 Contestants who will be representing the 11 constituencies in the federation. The Young Ladies will be introduced to the public for the first time as the contestants for the first ever UNITY Independence Queen Pageant. The Pageant is set for September 26th at the Carnival Village.

The May 1st Show will be hosted by Sandra B and will also feature a number of special surprise guest artistes.

Tickets for the show will go on sale from Friday 24th April at the Team UNITY Secretariat on Fort Street. Tickets are $30 and $40 on the night of the event.