Basseterre, St. Kitts, February 05, 2018 (RSCNPF): On February 02, 2018 Marlon Heath, for whom a wanted poster was previously issued, was formally arrested and charged for the offence of Inflicting Grievous Bodily Harm.  The incident occurred on November 16, 2017.

The Royal St. Christopher and Nevis Police Force would like to thank all the persons who shared the wanted poster or who would have shared information with the Police after it was issued.  Closer collaboration will lead to a higher detection rate and building stronger ties with the community is one of the main objectives in the Police’s Strategic Plan. 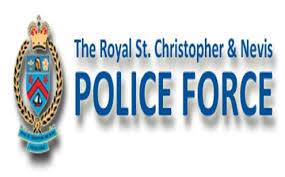