Wife of Nevis’ first premier robbed while she slept

(CHARLESTOWN, NEVIS)- Unconfirmed reports reaching this media house indicate that the home of the wife of Nevis’ first Premier was robbed during the early morning hours of Friday, June 14, 2013. 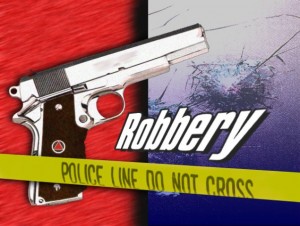 Reports indicate that when the victim awoke in the early morning hours she realized that things were not as she had left them when she went to sleep. It is said that upon closer inspection, she realized that the whole house was in disarray with items strewn throughout the entire house.

Some items were said to have been taken from the house along with a sum of money.

Reports are that the victim could not recall hearing anything that transpired during the incident.
The personal jeep of the victim was also taken away from the property. Police have since recovered the vehicle and it is currently impounded at the Charlestown Police Station.