Officers of the Sandy Point Police Station have arrested and charged three men in relation to Burglaries in the Sandy Point area.
Arrested, charged and cautioned are Jason Liddie of Haynes Smith Village, Allan Williams of Farms Site, Sandy Point and Jaron Francis of Farms Site, Sandy Point. Liddie was arrested and charged on a warrant in the first instance for the offence burglary. Williams was arrested and charged for the offence of unlawful possession and Francis was arrested and charged for the offence of receiving.
Officers were able to bring charges against the three as a result of a search executed on a residence at Farm’s Site, Sandy Point, on Saturday (January 23) for controlled drugs, arms and ammunition as well as stolen goods. A number of electronic devices including cell phones and televisions were found and were seized by the Police.
Some of the items were positively identified by the owners who were victims of home burglaries and in one case the location was a church.
The arrest of Liddie, Williams and Francis has brought closure in two burglary cases.
The investigating Officer at the Sandy Point Police station said, “the marking of property and keeping of serial numbers for electronic equipment and other personal property was beneficial to the investigation and tying the stolen items to incidents that were reported. It helped tremendously in bringing the case to closure.” 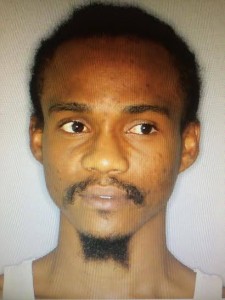 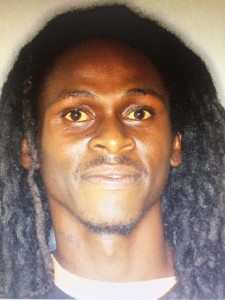 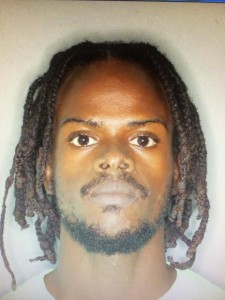