JOHN’S-BACK TO BACK CHAMPS OF UNDER 21 FOOTBALL

As a matter of fact, they are the back to back champs, having completed the same feat last year.

In the final match of the best of three finals, played on the evening of Friday 16th February, they got the better of St. Paul’s in a tough contest, at the ET Willet Park.

As was the case in the previous encounter, it came down to penalty kicks and this time around, the St. John’s team hit the back if the net four times and St. Paul’s responded with three.

At the presentation ceremony, the following pronouncements were made: 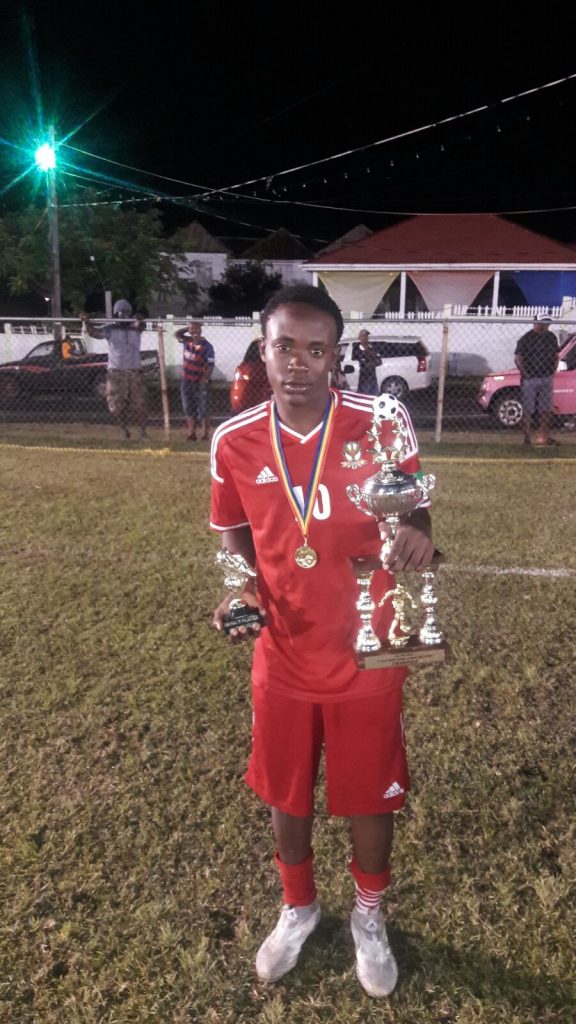