Nurse Andre-Powell was nominated and recognized by the Nevis Nurses’ Association as Nurse of the Year. 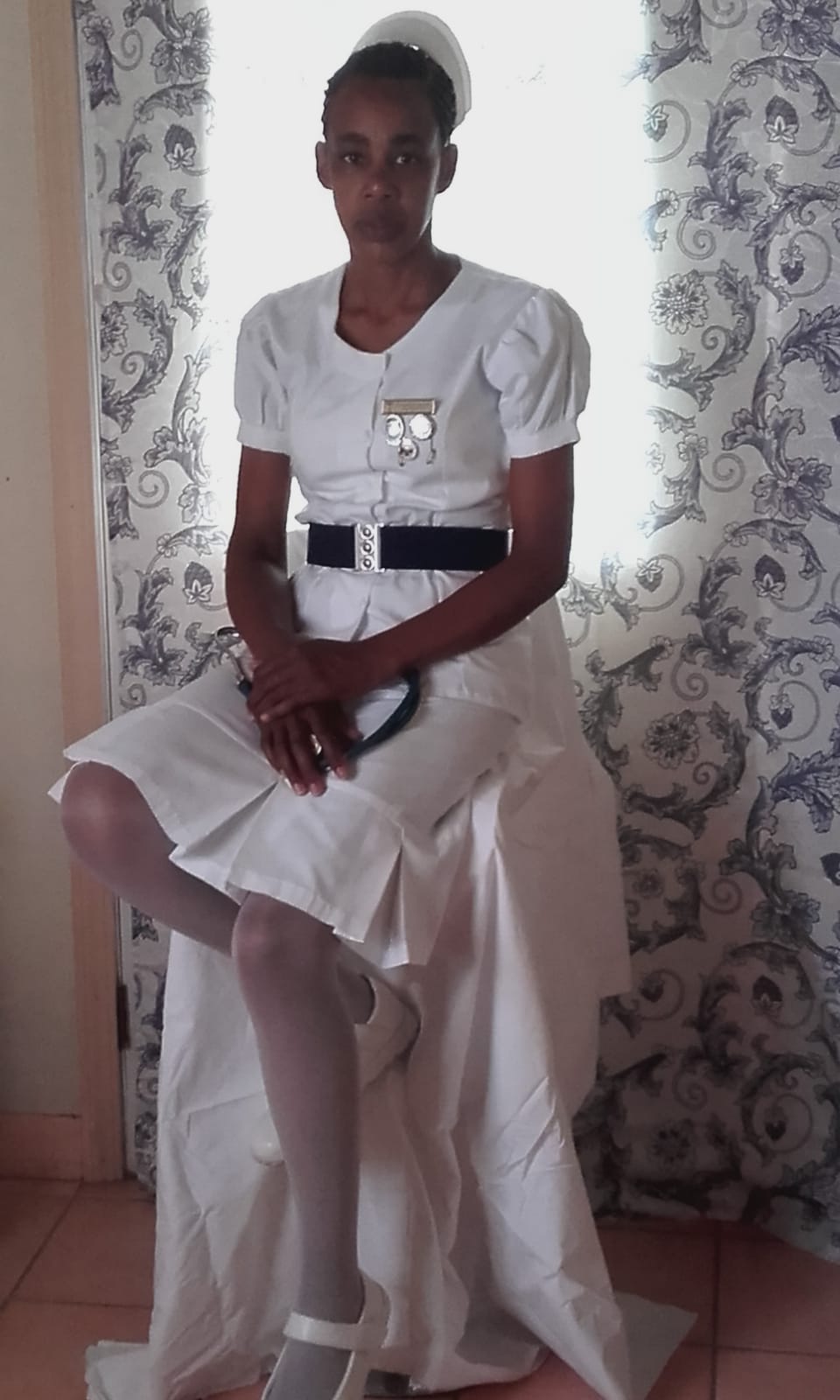 I officially commenced my nursing career on the 12th of September 1994 at the Joseph Nathaniel France General Hospital (JNF) in St. Kitts. Prior to that, I volunteered to do blood pressure checks and the administering of insulin injections to patients during my secondary school holiday seasons. I was able to accomplish three years of general nursing which I completed in October of 1997; followed by one year of maternal and child health which commenced in August of 1998 and culminated in August 1999. During the last year of general nursing at the Clarence Fitzroy Bryant College (C.F.B.C), the program was grafted into a college program. The nursing years were tough. I made lots of sacrifices, had many sleepless nights filled with the completion of homework, projects and profiles. After four years as a student, I was able to accomplish all of the requirements and graduated as a nurse from C. F. B. C on the 17th of November 1999. Before coming to Nevis to work I spent some extra time at J.N.F to gain some experience.

I began working at the Alexandra Hospital in October of 1999. I did orientation on all the wards. I was appointed as a staff nurse on 1st July 2001. It was always my desire to pursue a higher degree in the field of Nursing. This pursuit was very difficult but I was successful in 2006 when I applied to the University of the West Indies Hospital Nursing Department for the Intensive Care Course of which I was accepted. I did the necessary to gain permission for study from the Nevis Island Administration (NIA) and left for Jamaica the 3rd of September 2006. This course was a six months intensive course. After study, I needed the experience so I decided to spend another six months to improve my skills in this area. I was happy I made that decision. I returned to Nevis in September 2007 and worked at the Alexandra Hospital Intensive Care Unit (ICU) whenever there was a patient. If there were no ICU patients then I worked where I was assigned.

For the past twelve years, I was more or less stationed at the Maternity Unit. I have been involved in some of the changes that are being brought about in Maternal and Child Health and I’m determined to administer professional nursing care regardless of race, gender or creed.

On the 1st June of 2017, I was appointed as an Assistant Nurse Manager. I am presently doing night duties until the opportunity presents itself and I embark on a new challenge in the wonderful and rewarding field of Nursing.