The day was Tuesday 31st May and the focus was on the BREAD NUT.

The day’s activity was the brain child of Center Manager, Miss Veronica Brandy, who was ably assisted by Chef Sylvester Wallace who baked up a variety of goodies, utilizing the bread nut and Miss Malva Rawlins, Community Development Officer for the St. John’s Parish.

The event was held under the theme ‘It’s a bread nut affair’ and Center Manager Veronica Brandy noted that the well-used fruit which is mostly boiled and eaten just like that, can also be used in a variety of other ways, to make some really delicious dishes.

Some of the persons visiting the Center on that day, included one of the seniors’ groups and they all exclaimed at the use made of the bread nut, as they admitted to only knowing that it can be boiled and then eaten.

Chef Sylvester Wallace then took time out to list some of the delectables on display. They included: Bread nut combo; breadnut loaf; bread nut spread and bread nut muffins.

As an addition, there were bottles of tea made from lemon grass, mint and cattle tongue bush and used to make an iced tea.

The Agriculture Department also provided some small bread nut trees which were placed on display and there were pictures of the bread nut before and after they were cleaned.

Some bread nut were also placed on display-some which were boiled and others that were not.

A number of Preschools and Primary schools made time to visit the Center on the day as well. 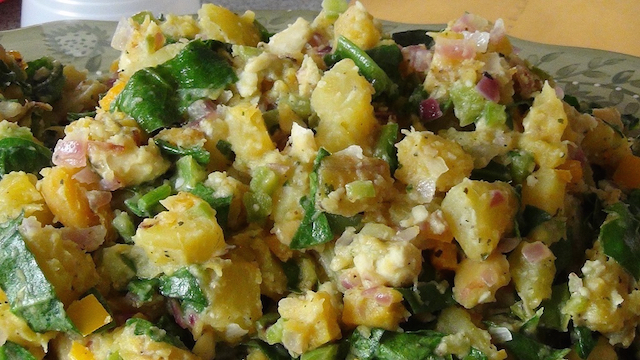 Cricket Set to Resume on Nevis