Share
BBC News Published on Feb 13, 2018– South Africa’s ruling African National Congress (ANC) has formally asked President Jacob Zuma to resign, a senior party official has confirmed. The decision to “recall” him “urgently” followed marathon talks of the ANC’s top leadership body.
Mr Zuma, 75, agreed to step down, but only in the next three to six months, the official added. Mr Zuma, who as been in power since 2009, has been dogged by corruption allegations. 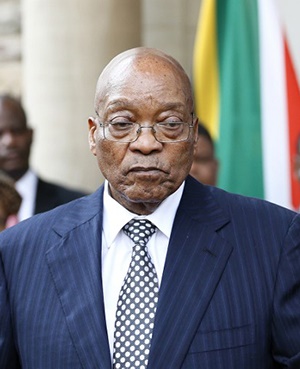