Charlestown, Nevis (Wednesday, May 18, 2016) The Nevis Reformation Party (NRP) Senator in the Nevis island Assembly , the Hon. Carlisle Powell told listeners to the popular radio show Issues on Freedom FM that the Deputy Premier of Nevis and Minister of Tourism, the Hon. Mark Brantley has done nothing to improve Tourism in Nevis.

According to Powell, Nevis has not seen the boom in tourism that Brantley promised the residents of Nevis while he was in Opposition. He noted that based on the many travels of the Tourism Minister, Brantley should have been able to bring in more cruise ships into Charlestown and more development of Nevis Tourism. “ The CCM in Opposition knew all that needed to be done in Nevis when it came to Tourism but three years of CCM in government and the taxi drivers are not seeing the rewards in their pockets”, said Powell.

There is much evidence that the number of people coming to the Nevis airport is low and dropping. One example is that usually maintenance work is done during the nights when operations are closed. Powell told the radio host that as a past Nevis Airport Manager for 20 years, this is the first time he has witnessed maintenance work being done on the runway at 11 am.

“The CCM has successfully strangled the Tourism trade in Nevis, “said Powell.

He said CCM promised residents of Nevis that Nevis would see more stay-over visitors to the island but sadly Nevis has not seen that yet.

“In the last three years Brantley has been the most successful tourist in St. Kitts- Nevis and that is not what he was hired to do. He was hired to get tourists into the country not for him to go out of the country,” concluded Powell. 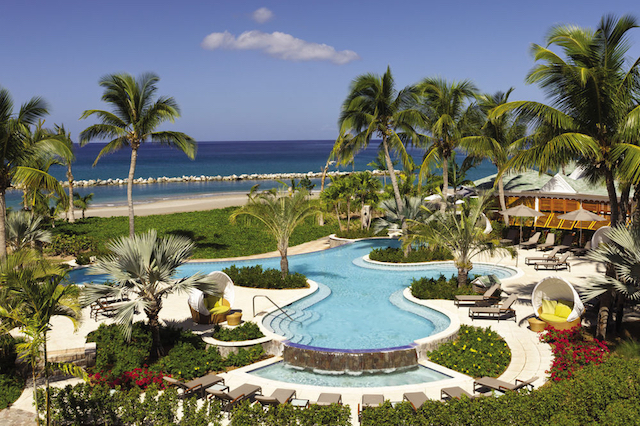 Travel Advisory Extended for Travellers from Brazil, The United Kingdom and South…