Reports reaching this media house indicate that Nevis has recorded its sixth murder for the year 2015.

The victim is said to be businessman, Albert Myers of Lower Stoney Grove, Charlestown, Nevis. Myers is said to live on his own.

The body was discovered earlier today in the living room area of his residence. According to the medical personnel on scene, the body was bloated and suggested that he was dead about seven hours prior to the discovery. The body showed signs of gunshot wounds.

Reports also indicate that his vehicle was apparently used by the perpetrators to flee the scene of the crime. It has still not been retrieved.

Members of the Royal Saint Christopher and Nevis police force are currently on the scene investigating the matter.

Myers is a well-known and well-loved member of the Nevisian community.

Nevispages extends warmest condolences to his family and friends.

UPDATE: Police have retrieved the stolen vehicle of the victim in the Pinney’s Beach area of Nevis. 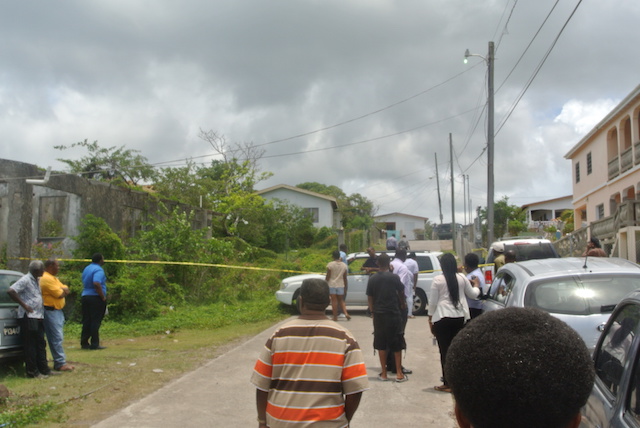