“I no longer support the Peoples Labour Party as presented to the people. I intend in the next election to support Dr. Terrance Drew, the St. Kitts-Nevis Labour Party (SKNLP) candidate,” said Wattley.

Wattley said he is sure the question will be asked ‘how then can you support Dr. Douglas?’

Quite frankly, I don’t have any visible tangible proof of corruption with respect to Douglas, the way I have with respect to the present occupant,” Wattley told listeners to Freedom 106.5 FM.

“I have first-hand knowledge of things that will cause me to say that Dr. Douglas is the better of the two,” Wattley said.

In a November 29, 2017 FaceBook posting, Wattley said his offer to work diligently to ensure the election of Dr. Drew as the next Member of Parliament (MP) for Constituency #8, was “unsolicited and not made in consultation or collaboration with the Candidate or any other member of the opposition.

“My decision is guided mainly by the sentiments of the people of the community I love so dearly, particularly the young. I make this offer of assistance with no expectation of personal gain, in return. I am convinced that Dr. Drew would prove to be a better representative of the people of the Constituency than the present representative,” said Wattley, who along with former PLP deputy leader Sam Condor and former secretary Clecton Phillip were among several founding and executive members who were ousted from their positions for publicly calling for an inquiry into the alleged unaccounted for campaign funds leading up to the February 2015 General Elections. 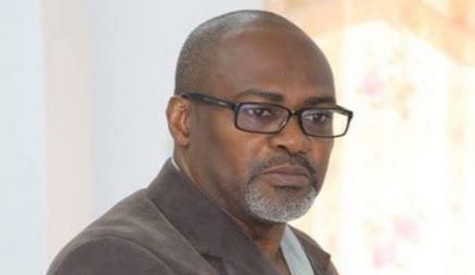 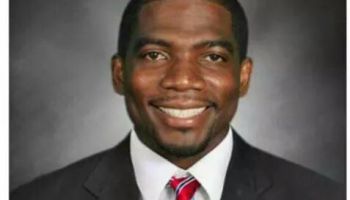 Confident Cariah Gets First Taste of Action Down Under