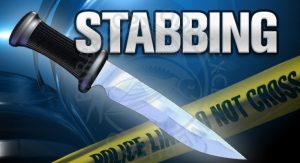 By:Erasmus Williams
Basseterre, St Kitts, May 18, 2019 – Reports Saturday morning of an armed robbery and a stabling in separate incidents on Friday night.
According to reports, a young man was stabbed and was being treated at the A&E of the J N France General Hospital on Friday night.
Also being reported on Friday night was an armed robbery in Half Way Tree at a locally-owned night spot.
Two masked and armed men pounced on the nightspot brandishing guns before making off with cash. 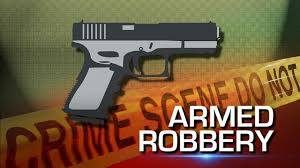 It was not immediately known if customers were in the night spot at the time and if they too were relieved of their cash and valuables.
Police are said to be investigating both incidents.