The crowd was small but the athletes were enthused and the two house teams involved had a serious running battle for first place all afternoon.

This, as the Combermere Preschool, held its annual sports meet, under the patronage of two parents: Miss Casey Sargeant and Miss Shinelle Nisbett.

The meet was held at the VOJN Primary school’s grounds, on Thursday 15th March. 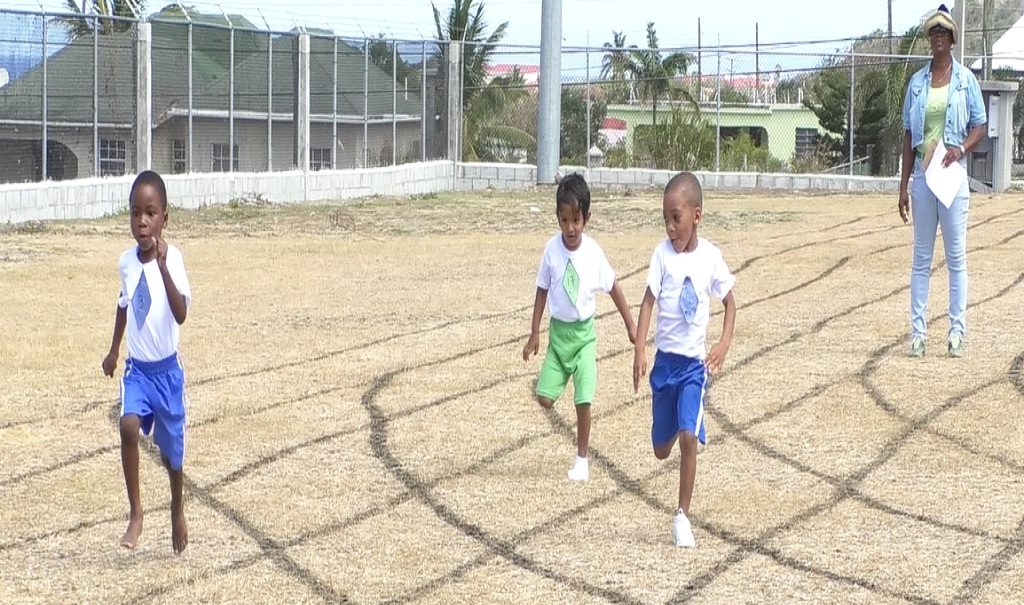 Despite the late start, the little athletes teamed up in an impressive march past and then hit the track in such events as flat races; fill the bottle; endurance races; obstacle races; tyre races; socks and shoes; dress up races and much more.

The small crowd was well and truly entertained. 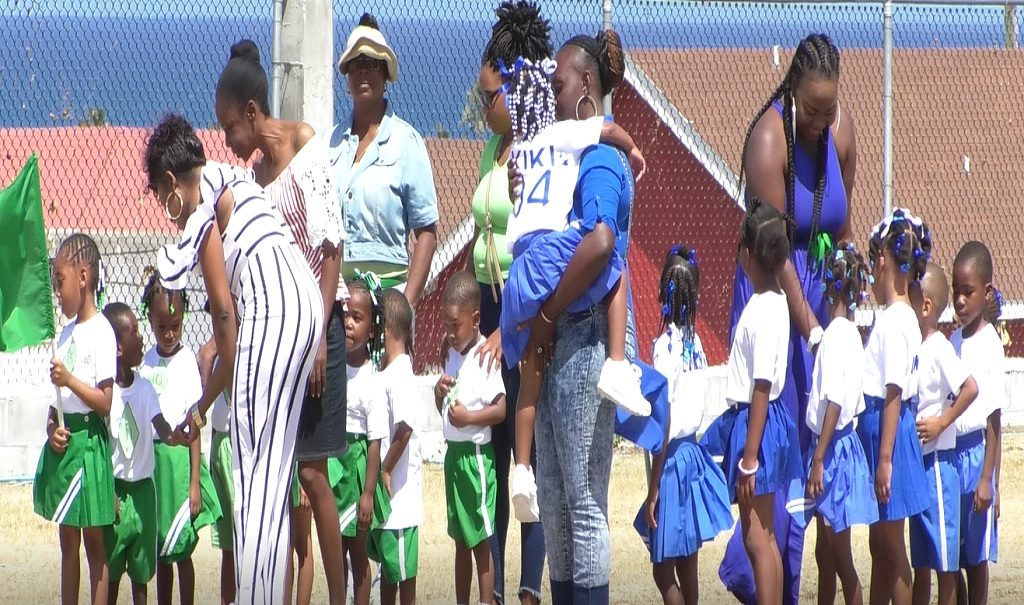 The final point standings at the end of the meet was: