The general consensus of opinion, was that ‘Prep look good!’

Such words were expressed on the afternoon of Wednesday 7th March, at the annual sports meet of the Maude Cross Preparatory school.

The big occasion was held at the ET Willet Park, under the distinguished patronage of past student and outstanding athlete, Miss Julene Tyson, who still holds several records on the school’s books.

So outstanding were the athletes on the day that within the first seven races, no fewer than four long standing records were broken.

Names like Sasha Parris and CHINIE, were heard repeatedly throughout the afternoon and commentators, Hastings Daniel and Carl Tuckett, served to keep the huge crowd lively, all afternoon. 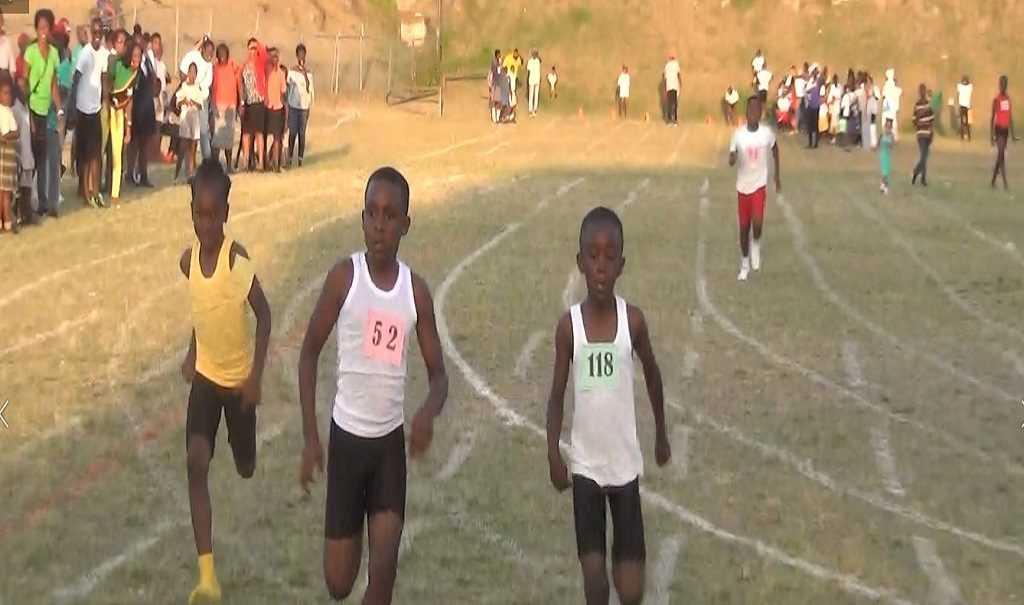 Add to that, the 4X100 and the 4X400 meters relay races and a hosts of fun races for the Kindergarten children.

When the points were tabulated, the results were: