Constitutional reform on the agenda in St Lucia 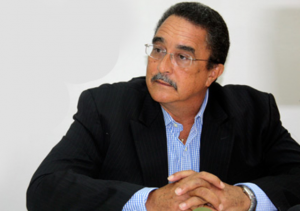 The Constitutional Reform Commission was launched in November 2005 by the former Labour administration. At the time, Anthony explained that, after several years of independence, the constitution needed to be evaluated to determine whether it had served the country well.

He felt too that it was necessary to encourage effective governance, ensure that the institutions of the state remain strong and responsive, and that the rights and freedoms guaranteed to all persons are respected.

The report will be placed on the government of Saint Lucia website and citizens are encouraged to read the report and submit feedback to the Office of the Prime Minister.

The report will be debated by the House of Assembly sometime in the next session of Parliament.

Windies looking to shrug off T20 rust against Bangladesh