Basseterre, St. Kitts, February 7, 2018 – St. Kitts and Nevis’ Leader of the Opposition and former Prime Minister, the Right Hon. Dr. Denzil L. Douglas wants the authorities to find out the status of St. Kitts and Nevis students studying in the Republic of China (Taiwan) following a powerful earthquake on Tuesday night.

“On behalf of the St. Kitts-Nevis Labour Party and in my capacity as the Leader of Her Majesty’s Loyal Opposition, l extend our sincere regrets to the Government and people of the Republic of China (Taiwan) on the loss of life and severe damage caused by this powerful earthquake,” said Dr. Douglas.

“I also call on the authorities to ascertain the status of our students who are currently studying in Hualien county and other areas which have been affected by the earthquake to ascertain their safety and inform their parents,” said Dr. Douglas.

The magnitude-6.4 quake struck at 11:50 p.m. Tuesday and was cantered 14 miles northeast of the coastal city of Hualien. The shaking was felt across Taiwan, but in Hualien County the force was disastrous, collapsing walls and leaving buildings resting at alarming angles. 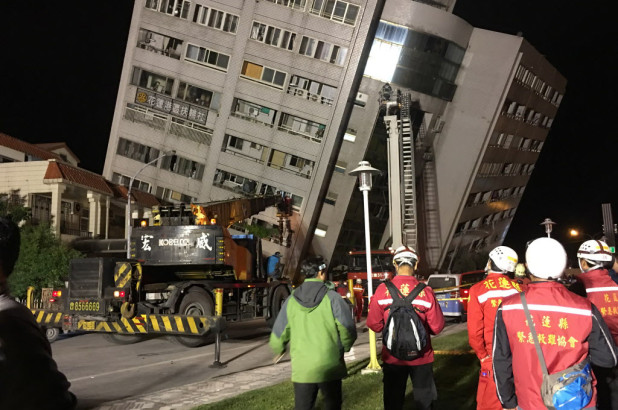 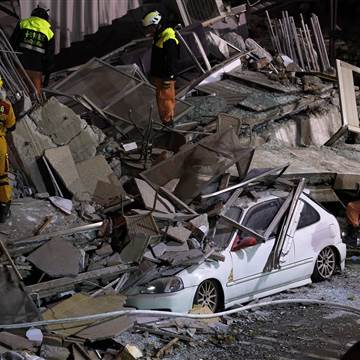 Photos show some of the damage in Hualien