All hail to His Majesty?

As the people of Nevis waited with bated breath for the new Nevis Island Administration to layout out its policy and legislative agenda to improve the lives of all Nevisians for the next five years, a rumor started filtering out that the new Premier, Hon. Mark Brantley, in an address to civil servants, lamented that when he walked into the room, as head of the ‘government’ no one stood. He lamented that wherever he went, whenever a head of government walked into the room, civil servants would stand.

He further stated that when other Ministers, or Permanent Secretaries walk into a room, civil servants should stand.

Initially, persons thought that if the rumor was true, that was just the new Premier merely demonstrating his sense of humor. Laughter rang out among the people. What an absolutely great joke to start the New Year.

Then the NNC broadcasted the address on Friday, January 5, 2018. Premier Brantley stood at the podium, stone faced and clearly articulated this policy, in the name of mutual respect.

The words, and the delivery of the words, by Brantley were mind boggling. I thought to myself, “That guy was actually serious?” That reminded me of a line by Joe Pesci in one of my favorite movies ‘My Cousin Vinny’ when he looked at the judge with a comical and disbelieving look on his face and asked, “you were serious about that?” just before the judge sentenced him to jail for contempt.

Well, apparently the new Premier was very serious about that statement.

I find this new ‘policy’ to be a very dangerous and a slippery slope. This was clearly not fully thought through, since it could lead to so many questions and interpretations. For instance:

As previously stated, this policy has the potential to open Pandora’s Box with this very dangerous and slippery slope.

I will take this opportunity to urge the new Premier to reverse this very ill-advised policy. Instead of being dictator-like by seeking forced adulation, he should focus on solving the many problems facing the people of Nevis. Solve the dialysis problem, solve the rampant crime problem, solve the rising cost of living problem, provide jobs for the youths of island, attract investors.

With these achieved, then respect would have been earned, and not demanded. 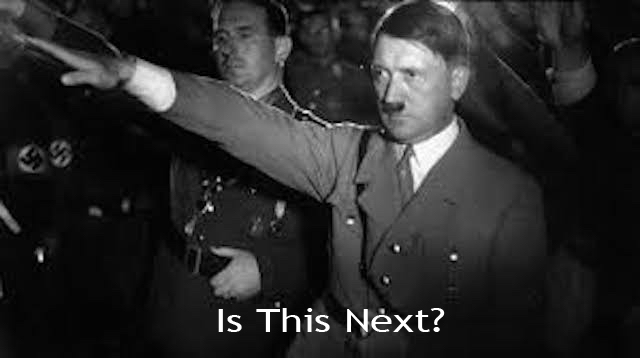